LED-based indication lighting and functional illumination systems play essential roles in device and equipment design. The LED generates the output, and the light pipe captures and transmits to the point of use. In a perfect world, all the LED output would arrive at the user interface to deliver a bright and well-illuminated display. Unfortunately, an issue known as light bleed can impact that performance.

Light bleed refers to light that escapes the system between the LED and the point of use. It can cause multiple types of problems:

In addition to all of this, light bleed represents wasted energy – and wasted money. Fortunately, there are techniques and components that can prevent light bleed, enabling OEMs to deliver devices that operate and appear as intended.

Tip #1: Size the light pipe properly for the LED

Every LED has a viewing angle corresponding to the cone over which it emits light. The light pipe needs to have a wide enough diameter to ensure that it captures as much light as possible within that cone. Choose an input face that corresponds to the shape of the LED: flat faces for flat devices, concave faces for convex devices.

Tip #2: Minimize the space between the LED and the input face of the light pipe

The cone of emission of an LED broadens the greater the distance from the device. Reducing the separation between LED and light pipe ensures that the light pipe can capture as much of the LED output as possible (see figure 1). 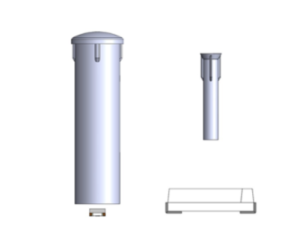 Figure 1: A wide diameter light pipe placed very close to the LED (left) will minimize light bleed, while a narrow light pipe with significant separation from the LED (right) will allow much light to escape. (Source: Bivar)

Light-pipe adapters mount flush to the PCB, completely enclosing the LED (see figure 2). The design minimizes the amount of light lost. Some of the light emitted at a wide exit angle may be absorbed by the inside of the adapter or scattered but a maximum percentage will be coupled into the light pipe. As a bonus, some adapter/LED/light pipe combinations are available preassembled and as a single part number, simplifying manufacturing. 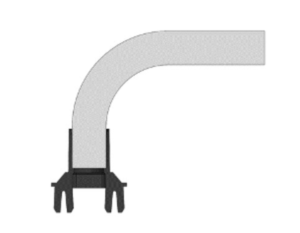 Figure 2: board-mount adapters completely enclose the LED, effectively eliminating light bleed. They are available for both rigid and flexible light pipes and in press fit or solder on styles. (Source: Bivar)

In some user interfaces, the indication lights are so close together that there’s not room for an adapter. For these designs, Bivar offers its ZeroLightBleed™ fixturesn(see figure 3). These board-mount adapters snap over the LED/light pipe array to completely prevent any color mixing or light bleed. Because they are monolithic, they simplify and speed assembly. 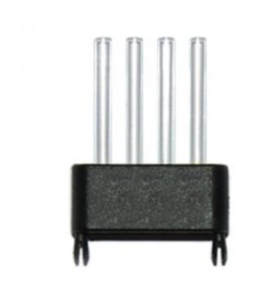 Light bleed can significantly impact the appearance and function of a user interface, but the problem is easily solved. Size your light pipe to fit the LED, adjust your layout to optimize coupling, and take advantage of the different types of adapters to address any issues. The result will be a device that performs as designed – and happy customers.

Got questions about how to choose the right components for your design? Let the experts at Bivar guide you through the process. Contact us 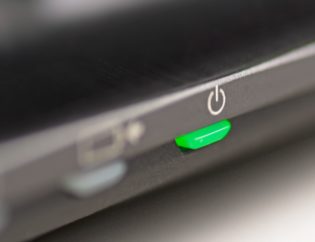 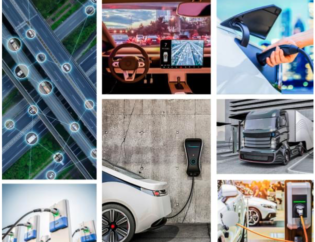 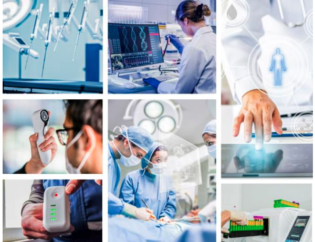 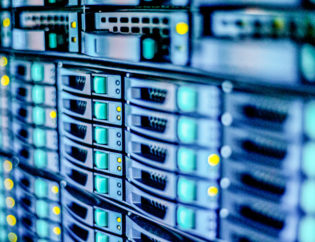 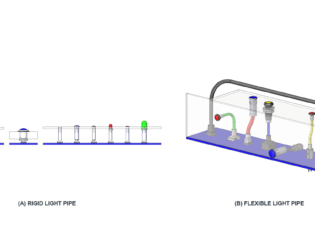 
3 Tips on How to Tame Supply Chain DisruptionHow Multicolor LEDs Can Improve Your Next Design
Loading Comments...