LEDs and light pipes at work in industrial systems need to endure harsh environmental elements, from weather to factory chemicals. For example, let’s look at the irrigation industry. A leader in smart water management needed LED illumination that would be well-protected against outdoor ingress. They enlisted Bivar’s help for Light Pipes for Smart Water Management.

The potted enclosure underwent an epoxy sealing, meaning the LED solution needed to survive this process as well as the harsh environment of the application itself. Our team experimented with the sealing resistance of potential solutions for a list of possibilities to fit the client’s budget and avoid heavy redesigns.

We landed on an adapter with a built-in LED: the LPV Series. The LPV slotted right into the existing panel and overlay. Its one-piece design prevented sealing resin from seeping between the light pipe and LED when poured. The extra retention of the adapter to the PCB added a layer of ruggedness, and ingress protection.

A ZeroLightBleed™ rigid light pipe eliminated the risk of crosstalk between adjacent light pipes, reducing false readings. The LPV provided uniform distribution of light across the overlay, enhancing visibility on the field. 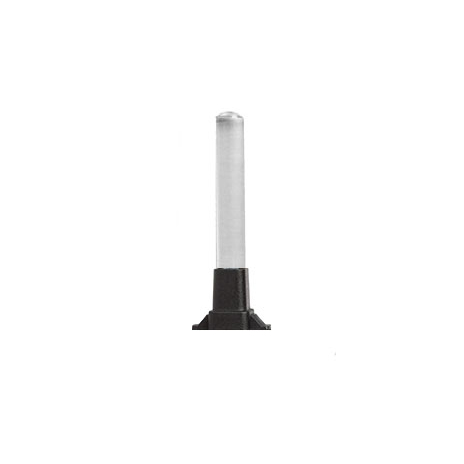 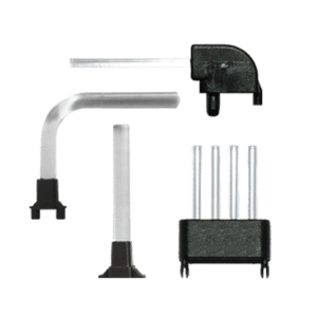 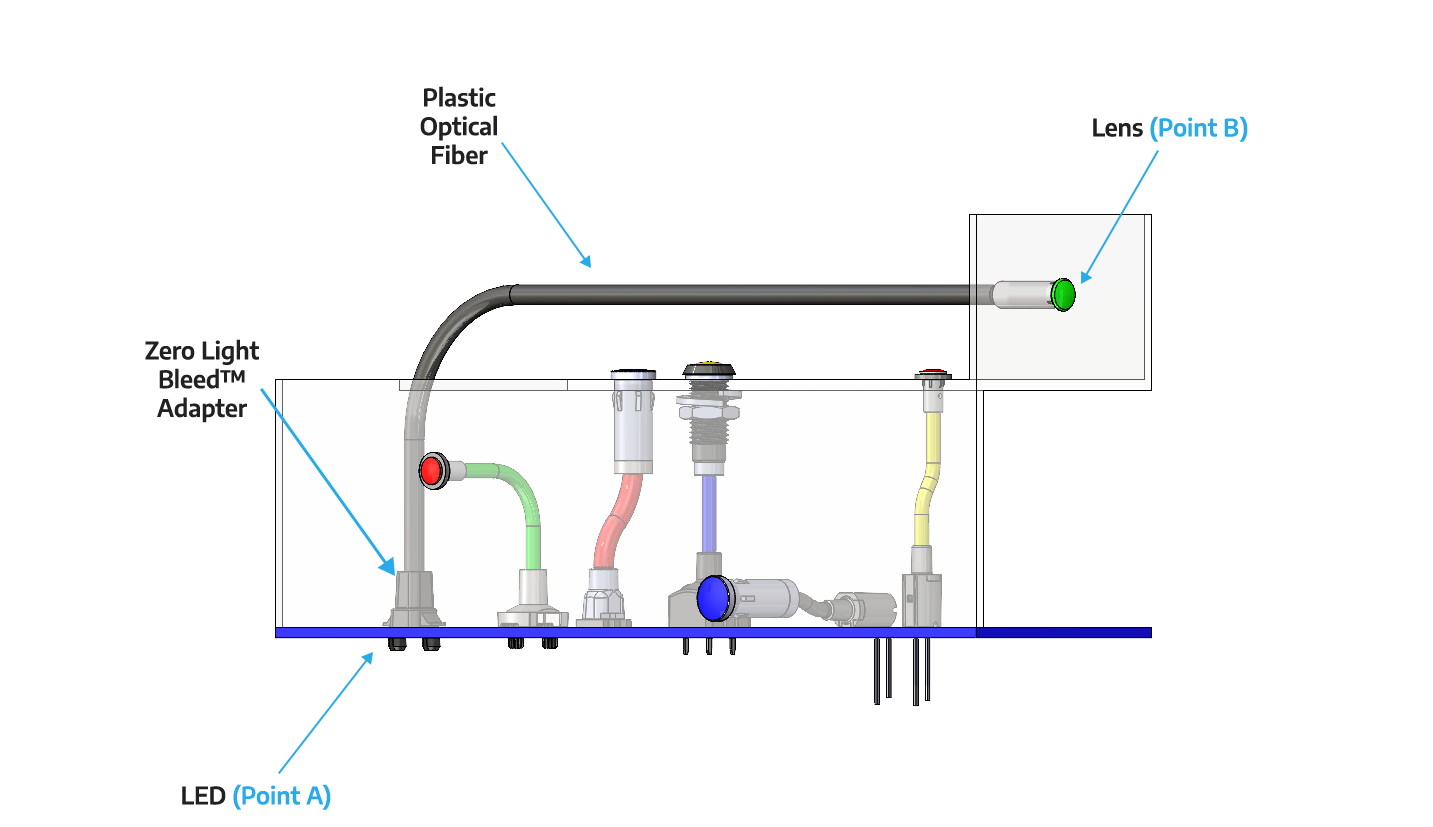